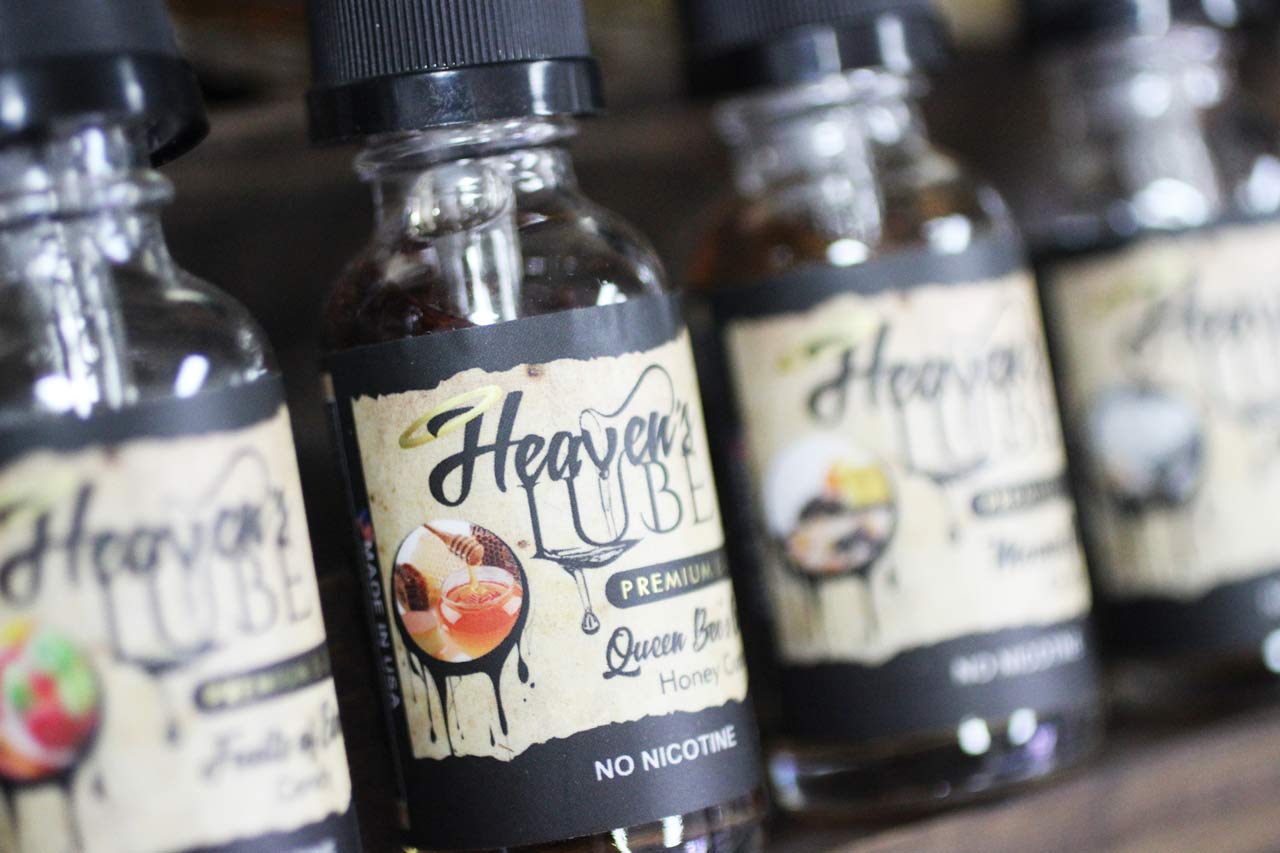 Vaping your favorite flavors has always been a big draw of e-cigarettes over traditional tobacco products. We’ve got e-Juice that tastes like creme brulee, apple pie, fruit cocktails, you name it. And given that the majority of vapers are young adults, there’s a huge market for nostalgic vape flavors. People want to vape the flavors they remember from the candy of their childhoods.

And where product design goes, advertising follows. More and more we’re starting to see the packaging of e-Juice begin to resemble the inspiration for the flavor more than the actual product. And both the FDA and FTC have finally stepped in to address the trend, sending official warning letters to the makers of several different e-Juice products which the organizations feel are legitimately confusing to children.

Why all the fuss?

Regulating the packaging and advertisements around age-restricted products is nothing new, and nicotine and tobacco products are among the most closely scrutinized. Joe the Camel, the original mascot for Camel cigarettes, hasn’t been seen since 1997, after studies found an unnerving amount of cigarette brand recognition among young children. So it’s no surprise that the packaging and marketing surrounding e-Liquids would receive similar attention.

The prevalence of candy-like flavors among e-Liquid brands has always been a spot of contention among critics and vape manufacturers. Many states have voiced concerns over kid-friendly packaging, potentially encouraging young people who have never smoked to take up vaping. But in this particular instance, the concern is slightly different.

The FTC and FDA have both issued statements explaining that their primary concern in this situation is not that kids may take up vaping, but that they may accidentally ingest vape juice purchased by an older relative or friend. A young child may see a bright bottle or box with labelling only barely legally distinct from a well-known candy brand and take a taste.

Toxicity from e-Juice ingestion among children younger than six is a real concern. Analyses has shown that the number of exposures reported to poison control per year waxes and wanes with e-Juice packaging regulations. The last drop in exposures came after stricter “child-proof” packaging was introduced. Ingesting liquid nicotine can cause comas, respiratory arrest and seizures, and is particularly dangerous to young children.

Which products have been affected?

The FDA and FTC have been fairly specific in their targeting. The agencies distributed 13 letters of warning to various companies, retailers, and manufacturers detailing concerns about 8 specific products. The focus was on products with packaging that was deliberately mimicking established food brands, and furthermore the letters were restricted to products that actually contain nicotine. Some e-Juice variants have no nicotine, and these products were not included in the warnings.

The products highlighted by the FDA and FTC are e-Juice flavors that come in packaging nearly identical to Reddiwip cans, Sour Patch Kids boxes, Trolli gummy worm bags, and more. One such product, designed to invoke the idea of a lollipop, actually comes packaged with a real candy sucker. Another product targeted was nearly indistinguishable from a children’s apple juice box, complete with folded-over edges and the scent of apples.

Receiving a letter of warning from the FDA is just that, a letter of warning. Recipients of the warning letters have 15 days to inform the FDA of their plans to change their marketing so it no longer raises these child safety concerns. What this means is that most companies will have to cease using cartoon imagery and make their packaging more clear. The products don’t have to be completely renovated within the 15 days, the manufacturers only need to reach an agreement with the FDA. Legal action will be brought forward if the warning letters are ignored.

In the last decade, the FDA has expanded its jurisdiction to include e-cigarettes and all the paraphernalia surrounding them. Because these regulations are often referred to as “tobacco” rules, it can be a bit confusing. So to set the record straight, the FDA does regulate nicotine products even when they don’t contain tobacco.

The FDA requests that e-liquid packaging not use art or designs that a “reasonable person” would assume target children.

Official injunctions or seizures are the next step if the selected companies do not cooperate with the FDA. If the marketing of these select products changes immediately and no further marketing issues arise, then the vaping industry may escape this fiasco with minimal damage. However, if the FDA’s warnings are not headed, then the U.S. federal government will almost surely begin drastically tightening restrictions on the sale of e-cigarettes and other smokeless devices.

We are now implementing a 5 year warranty program. Please retain your receipt after purchasing your vaporizer. To be a part of the program, you must register your AtmosRX® Vaporizer online.