AtmosRx: Your Guide to Stealth Vaping: How to Discreetly Vape 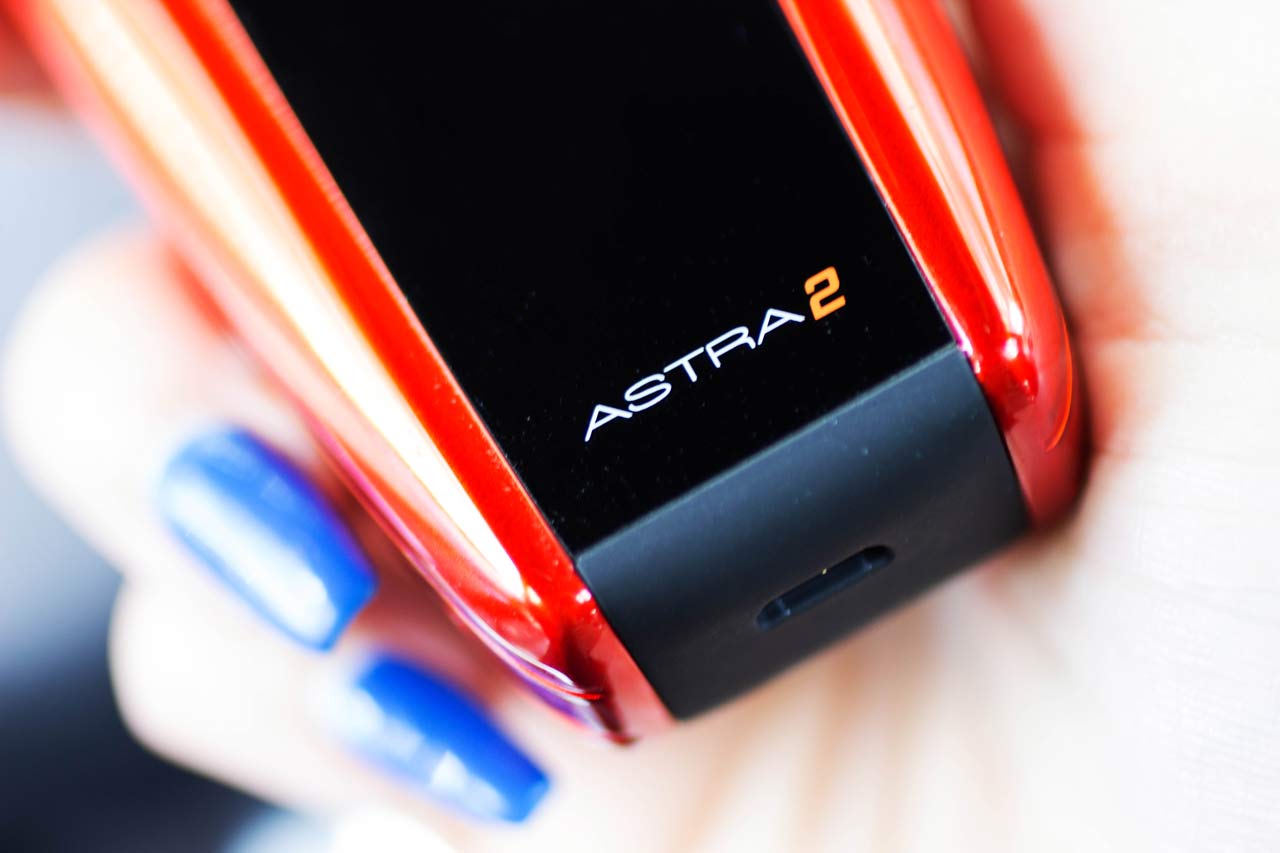 Vaping has gained serious traction in recent years, but that doesn’t necessarily translate to widespread acceptance. Vaping is still prohibited in a lot of areas where it may not make much sense, and even in places where vaping is allowed, it can draw unwanted attention. Many states have begun rolling vaping and e-cigarettes into their existing tobacco laws, and laws can be even stricter overseas. This is where stealth vaping can help you out, but what is it exactly, and when is it appropriate?

What is stealth vaping?

Put simply, stealth vaping is taking a discreet hit off your vaporizer without bothering the people around you, or even without them noticing at all. The main component is vapor control. When you’re expelling enormous clouds of scented vapor, people are going to look your way. There are several ways to minimize or hide the vapor you exhale.

Swallowing the vapor before breathing out gently through your nose is a good way of eliminating the visible evidence of your vape device.

Sometimes an extra breath between inhaling and exhaling can also combat vapor. Just be sure your initial breath isn’t so deep that a second breath is impossible.

The easiest way to reduce vapor is simply to slow down. Take your hit, but then hold it in your lungs for a few extra seconds, allowing the vapor to mostly disappear before you breathe out again.

Your level of stealth is going to depend on your situation. When you absolutely cannot be noticed, it’s advisable to pull out all the stops. Try hiding your e-cigarette use behind loose or bulky clothing. A comfy jacket can obscure a lot of your vaping.

Consider a smaller, more discreet device for these occasions. After all, if you’re stealth vaping, then you’re probably more concerned with getting your nicotine hit than you are with cloud chasing. Vape pens and pod devices are much easier to hide than full vape mods. So you may have to sacrifice a bit of customization in these circumstances.

Be mindful of your environment

Although vaping has been proven to be much safer than smoking both to the user and those around them, studies are still ambivalent on whether or not vaping negatively impacts the immediate air quality. You should refrain from vaping, even stealthily, around children, pregnant people, or enclosed areas such as homes or offices.

We are now implementing a 1 year warranty program. Please retain your receipt after purchasing your vaporizer. To be a part of the program, you must register your AtmosRX® Vaporizer online.